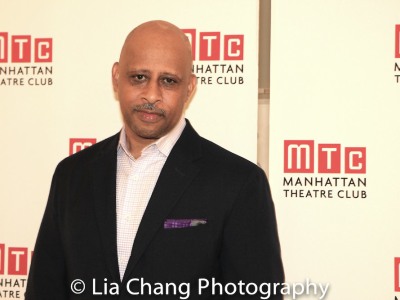 “This is a dream come true for me,” said Santiago-Hudson. “11 years I’ve been working to make this happen and now beginning on December 28th ..It’s on! Blessed. Grateful.” 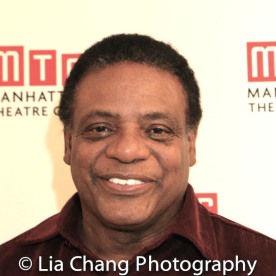 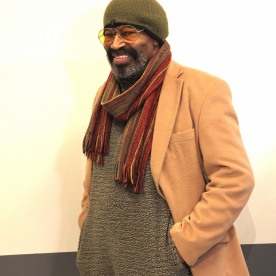 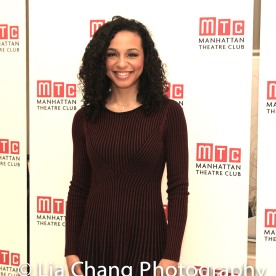 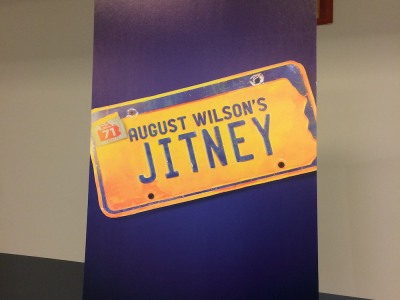 Only one of the ten plays in two-time Pulitzer Prize winner August Wilson’s masterful The American Century Cycle has never been seen on Broadway – until now. Set in the early 1970s, this richly textured piece follows a group of men trying to eke out a living by driving unlicensed cabs, or Jitneys. When the city threatens to board up the business and the boss’ son returns from prison, tempers flare, potent secrets are revealed and the fragile threads binding these people together may come undone at last. MTC has a long history of co-producing works by this legendary playwright (King Hedley II, Seven Guitars and Piano Lesson) and is proud to produce this Broadway debut. Directing is Ruben Santiago-Hudson, called “perhaps the foremost interpreter of the legendary August Wilson” by The New York Times. 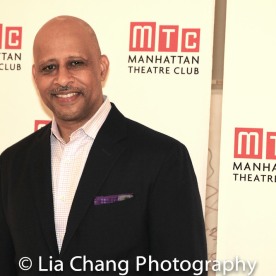 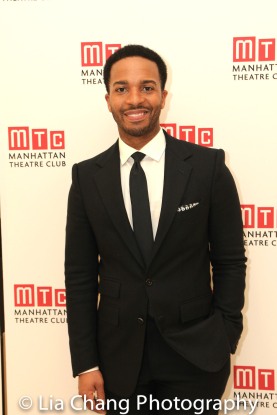 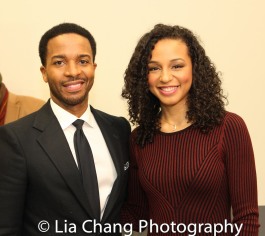 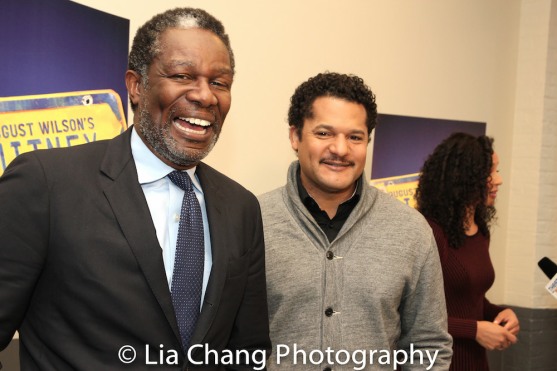 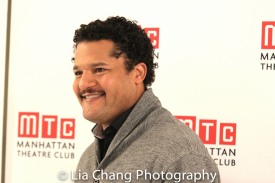 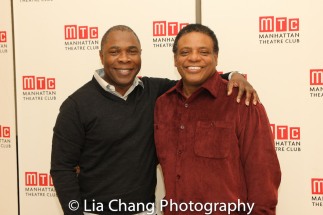 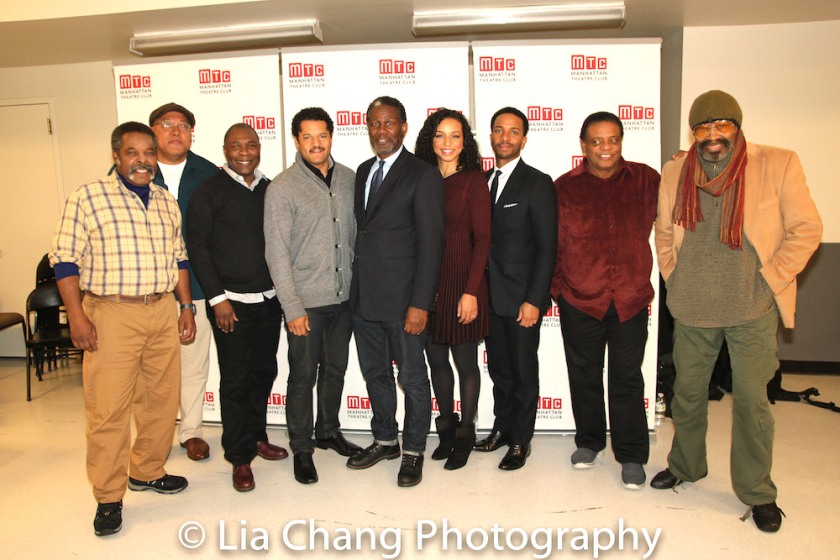 Lia Chang is an actor, a multi-media content producer and co-founder of Bev’s Girl Films, making films that foster inclusion and diversity on both sides of the camera. Bev’s Girl Films’ debut short film, Hide and Seek was a top ten film in the Asian American Film Lab’s 2015 72 Hour Shootout Filmmaking Competition, and she received a Best Actress nomination. BGF collaborates with and produces multi-media content for artists, actors, designers, theatrical productions, composers,  musicians and corporations. Lia is also an internationally published and exhibited photographer, a multi-platform journalist, and a publicist. Lia has appeared in the films Wolf, New Jack City, A Kiss Before Dying, King of New York, Big Trouble in Little China, The Last Dragon, Taxman and Hide and Seek. She is profiled in Examiner.com, Jade Magazine and Playbill.com.